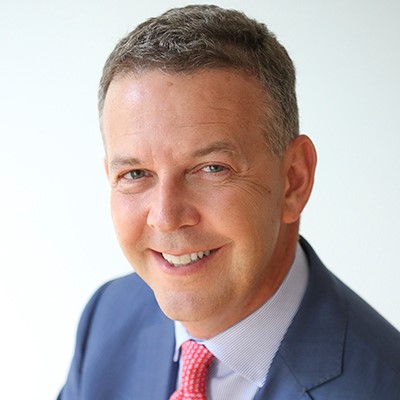 John Boynton has been a non-executive director since 2000 and was appointed to serve as Chairman of the Board in 2016. He was a founding shareholder of Yandex and has served the Board in a number of capacities including Chairman of the Nominating and Governance Committee, Chairman of the Compensation Committee, and Member of the Audit Committee. He is a member of the National Association of Corporate Directors.
In addition to Yandex, he was co-founder of CompTek and InfiNet Wireless in Russia and has served as a founder, investor and/or board member in a variety of growth companies in technology, healthcare services, and real estate. His career was shaped by a student trip to the Soviet Union in 1983. He was studying Russian language at the time, and that trip inspired him to direct his entrepreneurial energy toward Russia after graduating from Harvard in 1988. 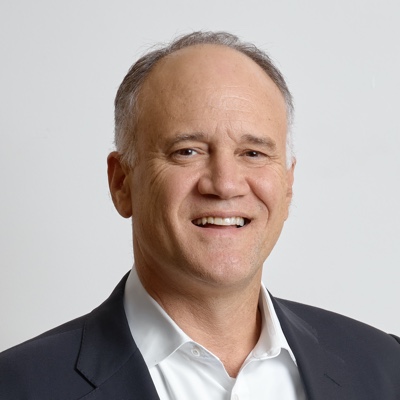 Charles Ryan became a non-executive director of Yandex at the time of its initial public offering in 2011. A finance professional with 29 years of experience in both the Russian and international markets, Mr. Ryan co-founded United Financial Group (UFG) and became its Chairman and CEO in 1994. In 1998, Mr. Ryan initiated the New Technology Group within UFG Asset Management, which sponsored an early-stage technology investment in ru-Net Holdings whose investments include Yandex. In 2006, Deutsche Bank acquired 100% of UFG's investment banking business, and Mr. Ryan was appointed chief country officer and CEO of Deutsche Bank Group in Russia and remained in that position until the end of 2008, when he became chairman of UFG Asset Management. From 2008 through the end of 2010, Mr. Ryan was a consultant for Deutsche Bank. Prior to founding UFG, Mr. Ryan worked as an associate and principal banker with the European Bank for Reconstruction and Development in London from 1991 to 1994 and as a financial analyst with CS First Boston from 1989 to 1991. Mr. Ryan is also a founder and the general partner of Almaz Capital Partners, an international VC firm, headquartered in Silicon Valley, which connects entrepreneurs and engineering talent in the USA and Eastern European /CIS countries and brings prominent startups to the global market. Mr. Ryan has a degree in Government from Harvard University. The Board of Directors has determined that Mr. Ryan meets the SEC criteria for an Audit Committee Financial Expert. 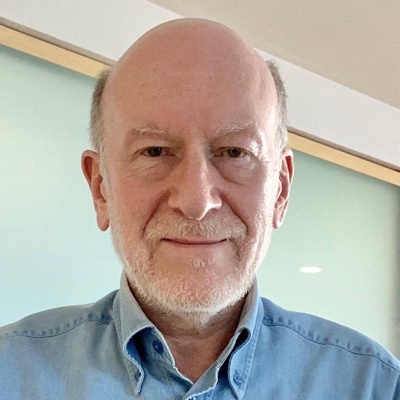 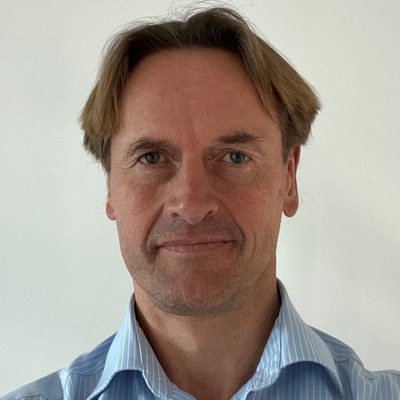 Rogier Rijnja has been a non-executive director of Yandex since 2013. Mr. Rijnja is a management consultant and executive coach. Previously he served as a Senior Vice President of Human Resources and a member of the executive committee at D.E Master Blenders, a Dutch public company listed on the Amsterdam stock exchange. Earlier, Mr. Rijnja served as head of the human resources departments at several international companies, including Maxeda (2008 to 2011), Numico N.V. (2004 to 2008) and Amazon.com (2002 to 2004). Prior to this, he was director of global management development at Reckitt Benckiser PLC from 1998 to 2002, and a human resources manager for Nike Europe from 1996 to 1998. Between 1989 and 1996, Mr. Rijnja held several positions at Apple in The Netherlands and the United States. Mr. Rijnja has a degree in law studies from Leiden University in The Netherlands. 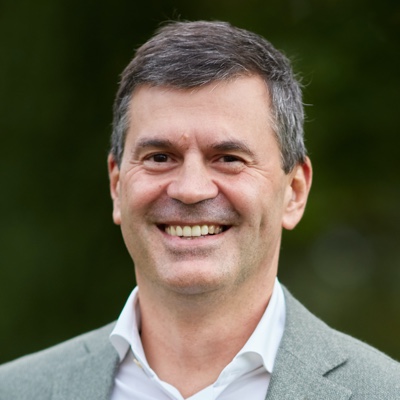 Alexey Komissarov is vice-rector of the Russian Presidential Academy of National Economy and Public Administration. He is also a member of PJSC SIBUR Holding’s board of directors. From 2015 to 2017, he was director of the Industry Development Fund and served as independent director, member of the Strategy and Investment Committee and chairman of the Budget and Reporting Committee to GLONASS. From 2011 to 2015, he worked in the Moscow government as a minister and head of the Department of Science, Industrial Policy and Entrepreneurship, and also served as advisor to the Mayor. Mr. Komissarov has a degree from the Moscow Automobile and Road Construction State Technical University in Automotive Engineering and Maintenance, an MBA from Kingston University in the UK. 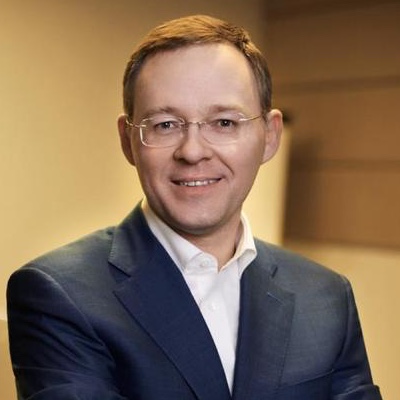 Alexei Yakovitsky started his career in equity research at United Financial Group (UFG). He was ranked the #1 telecom analyst for Russia by Institutional Investor in 2004 and was cohead of Russian equity research at UFG and Deutsche Bank (which acquired UFG) in 2005-2008. He then joined VTB Capital in 2008 as co-head of equities and head of research and served as its Moscow CEO from 2009 till Q1 2022. Mr. Yakovitsky has degrees from Moscow Lomonosov State University, Department of History, as well as from the Nelson A. Rockefeller College of Public Affairs and Policy (Albany, US). 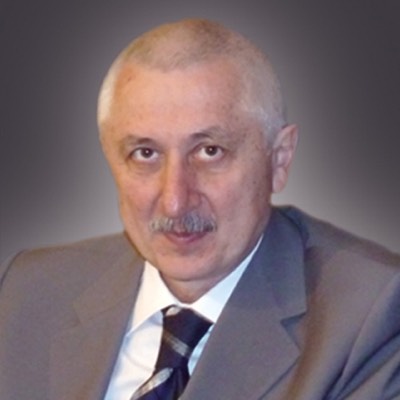 Alexander Moldovan first joined the Board in June 2021.
Dr. Moldovan is Chairman of the Academic Council of the Vinogradov Institute and a full member of the Russian Academy of Sciences. He is one of the foremost experts on the history and evolution of the Russian language. His collaborations with Yandex date back more than 20 years when he worked with Arkady Volozh and Ilya Segalovich to develop the first National Russian Language Corpus on top of our core search platform.
As a member of our Board of Directors, Dr. Moldovan will be well-positioned to help Yandex develop a variety of projects related to speech and language technologies as well as ESG initiatives related to inclusivity and adaptation of the Company's products for all audiences, including people with disabilities. Mr. Moldovan's popularity in scientific circles will help the Company gain access to cutting edge R&D, and of course, Dr. Moldovan's experience will be useful in Yandex's educational initiatives.
Subscribe to Email alerts
Contact IR